In 1945, after numerous tensions, both powers erected a wall alongside the Seine, dividing the city in two blocs: the North one, Soviet, and the South one, French. Nowadays, a father and his daughter try escaping the oppression of Communist Paris by seizing some Russian military technology that will allow them to reach the French side. 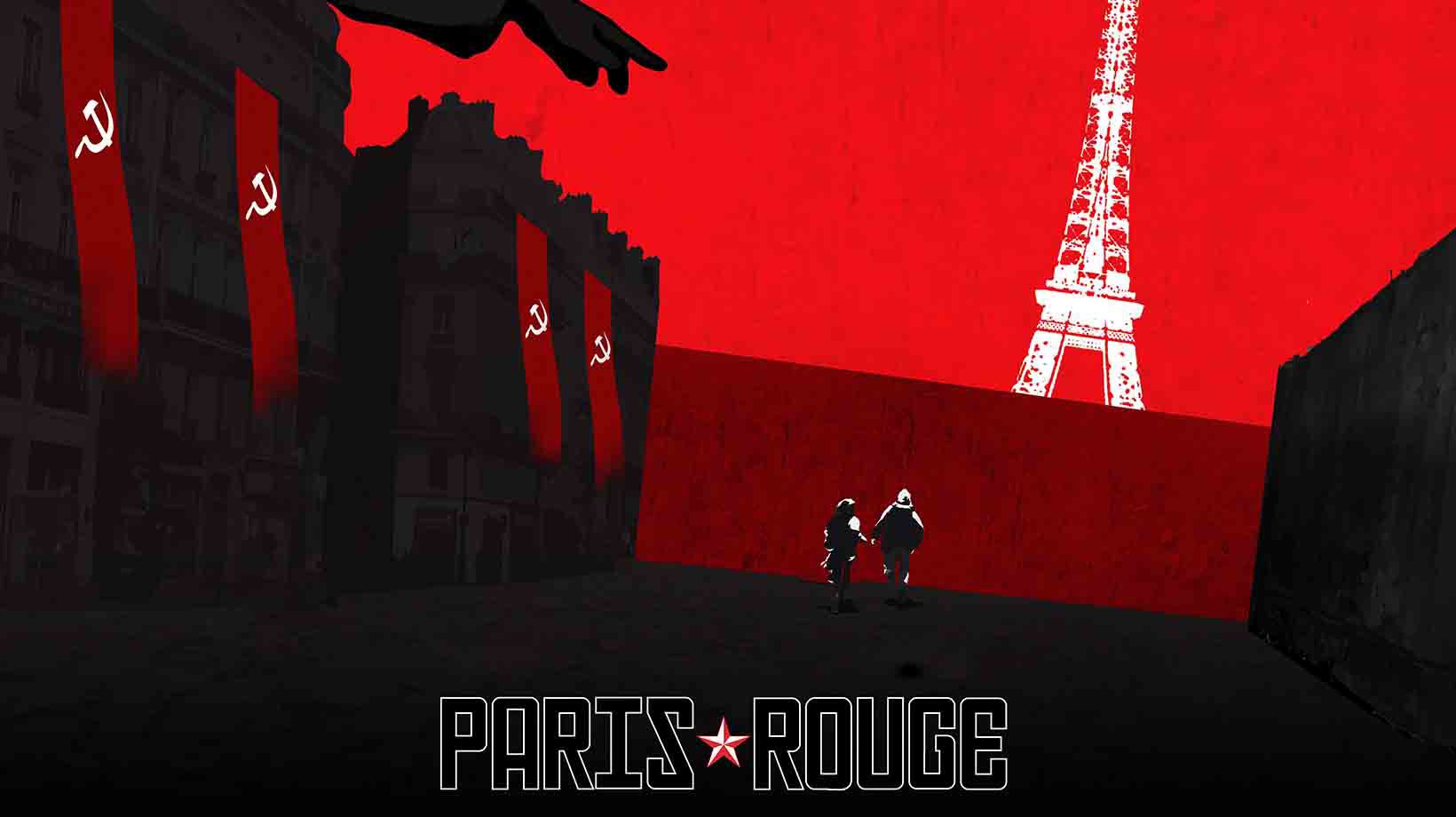 Other movies that may catch your interest 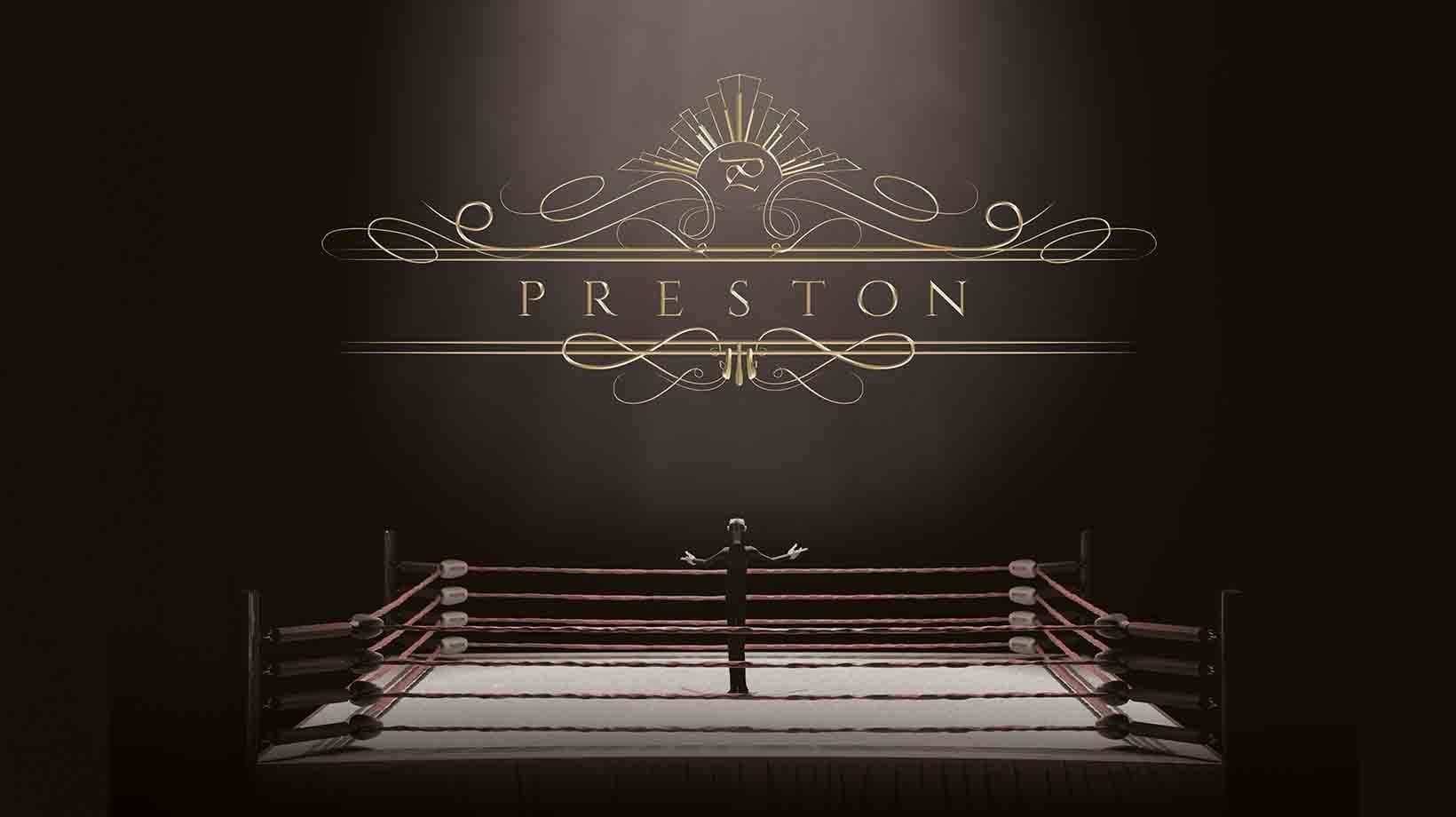 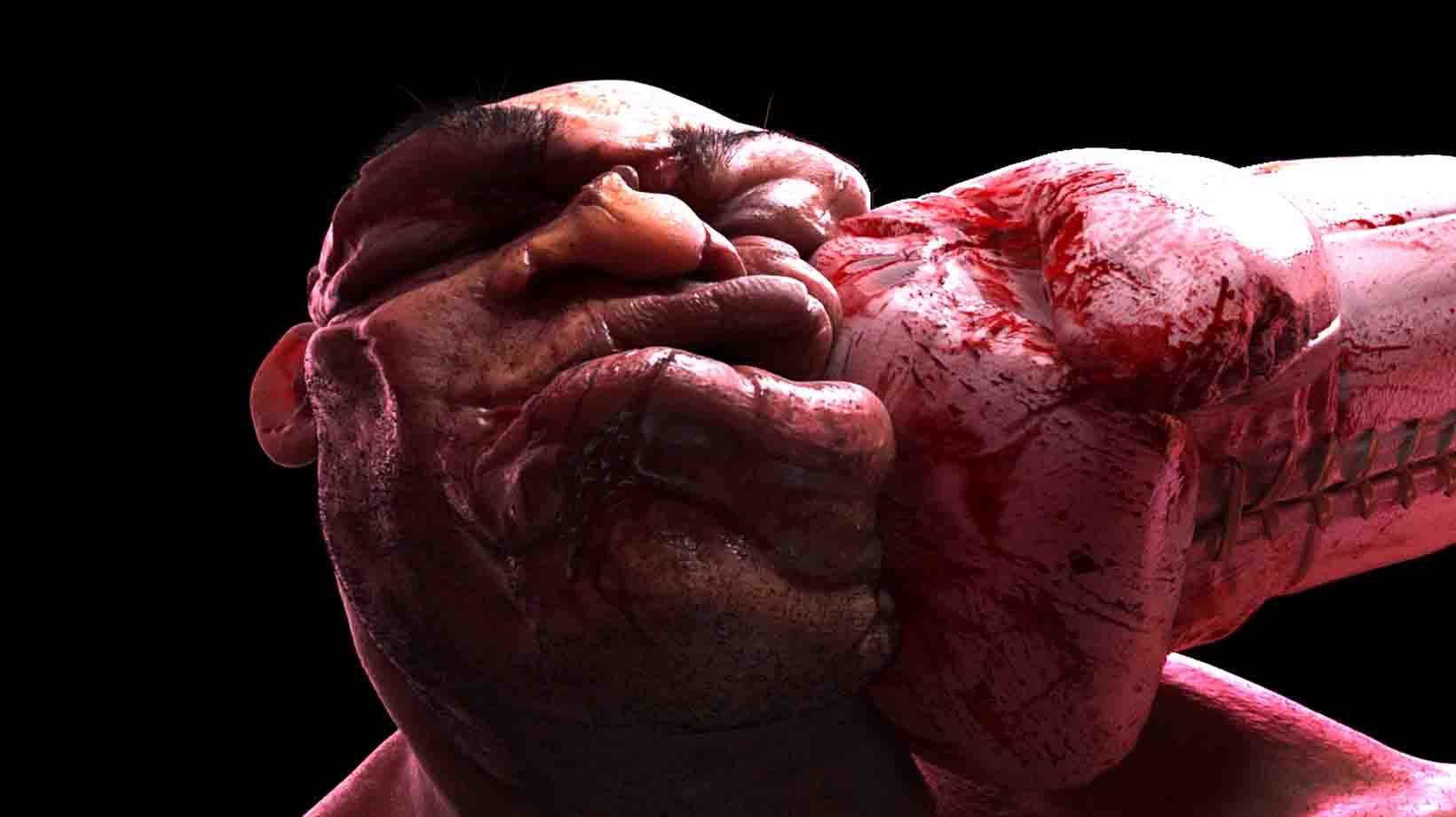 Preston
The murmurings of the audience grow stronger behind the door....
Promo
2016 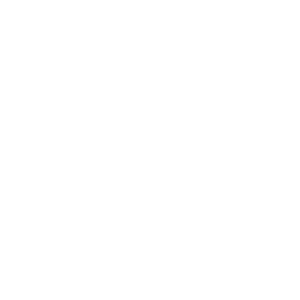 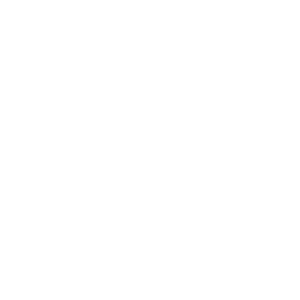 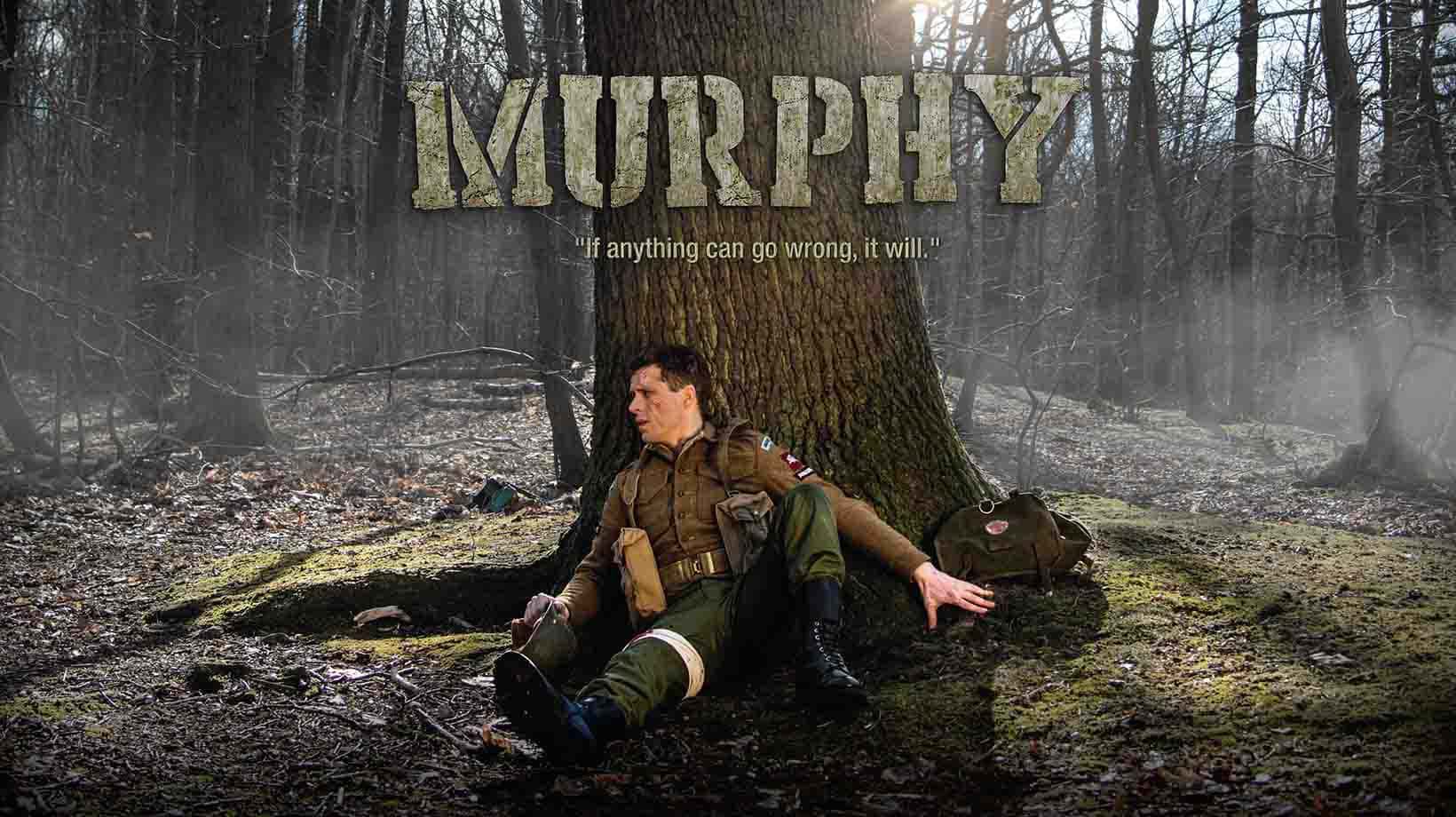 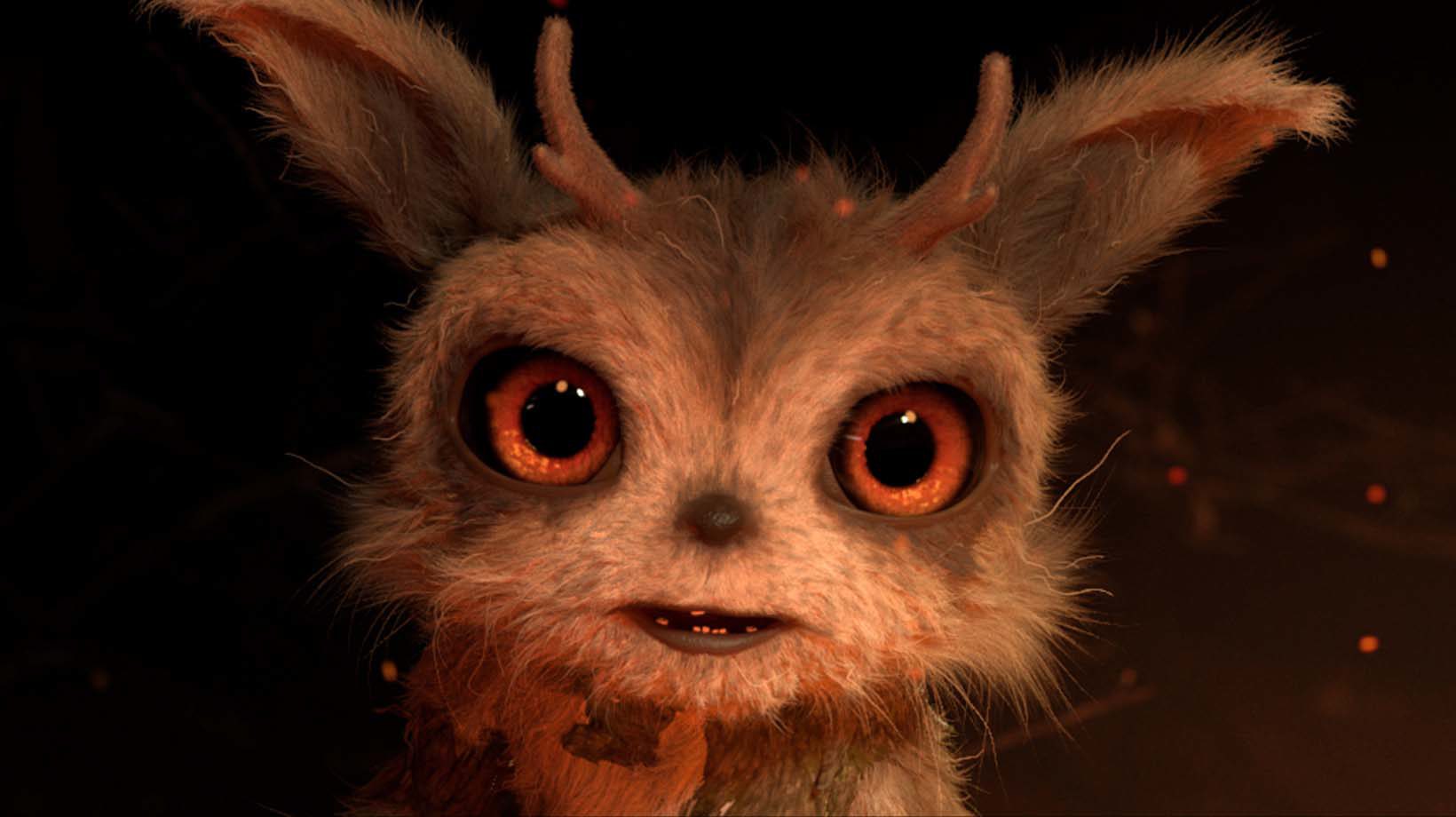 Murphy
During the Second World War, an English paratrooper crash-lands in...
Promo
2015 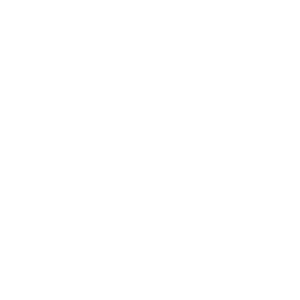 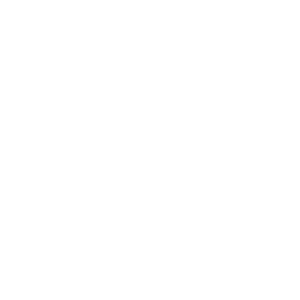 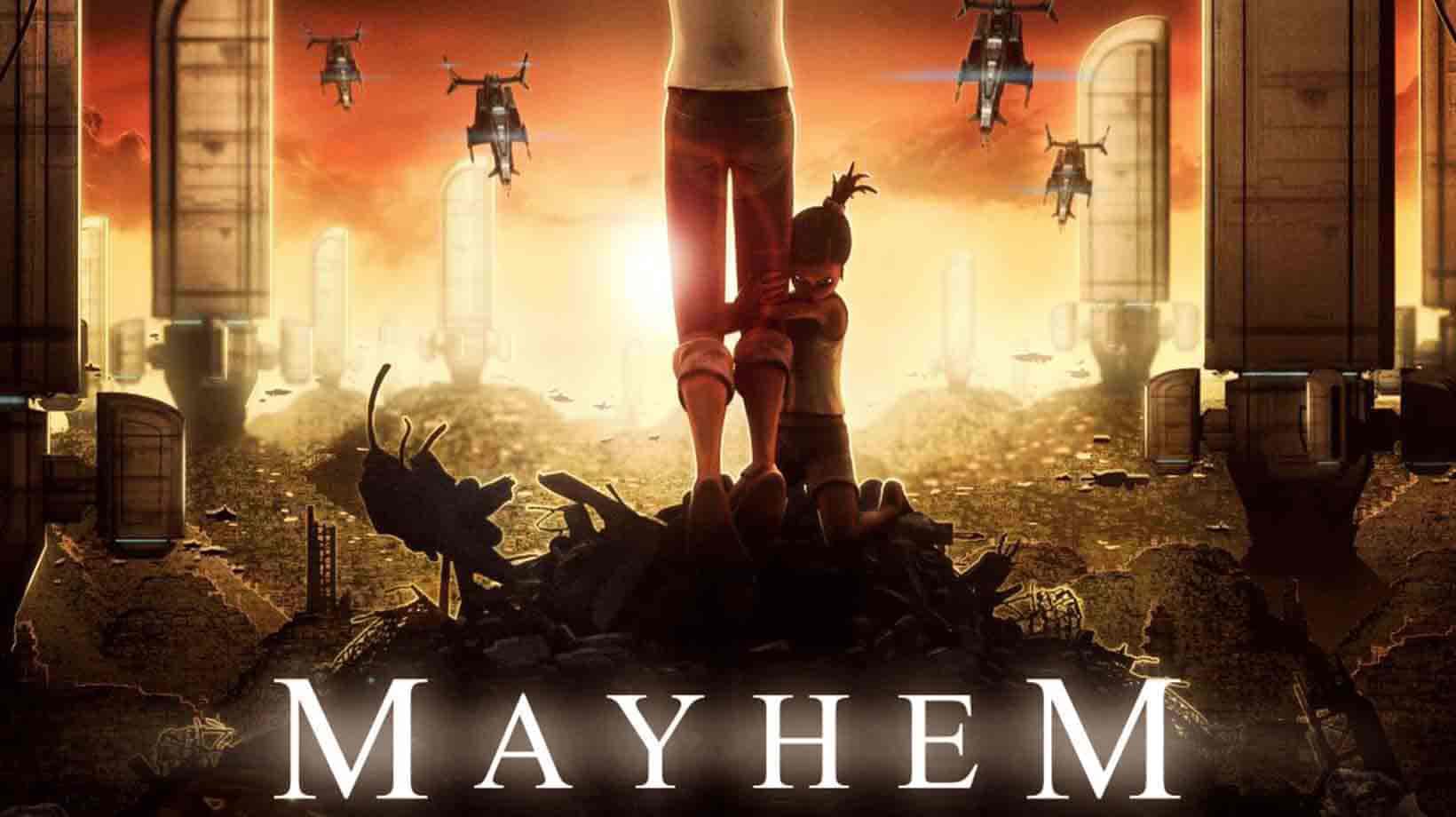 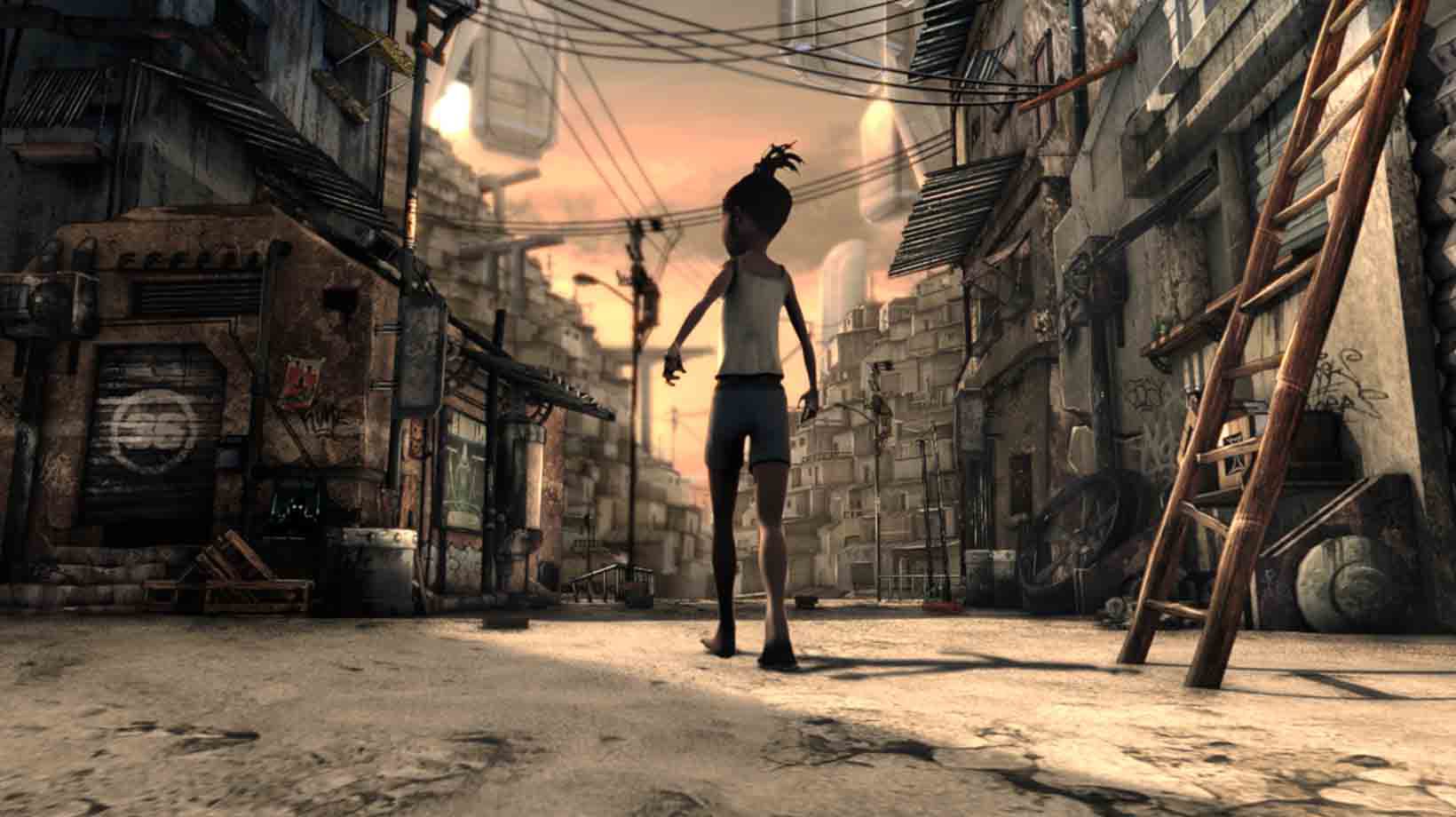 Mayhem
Thiago is the young resident of a futuristic shanty town....
Promo
2010 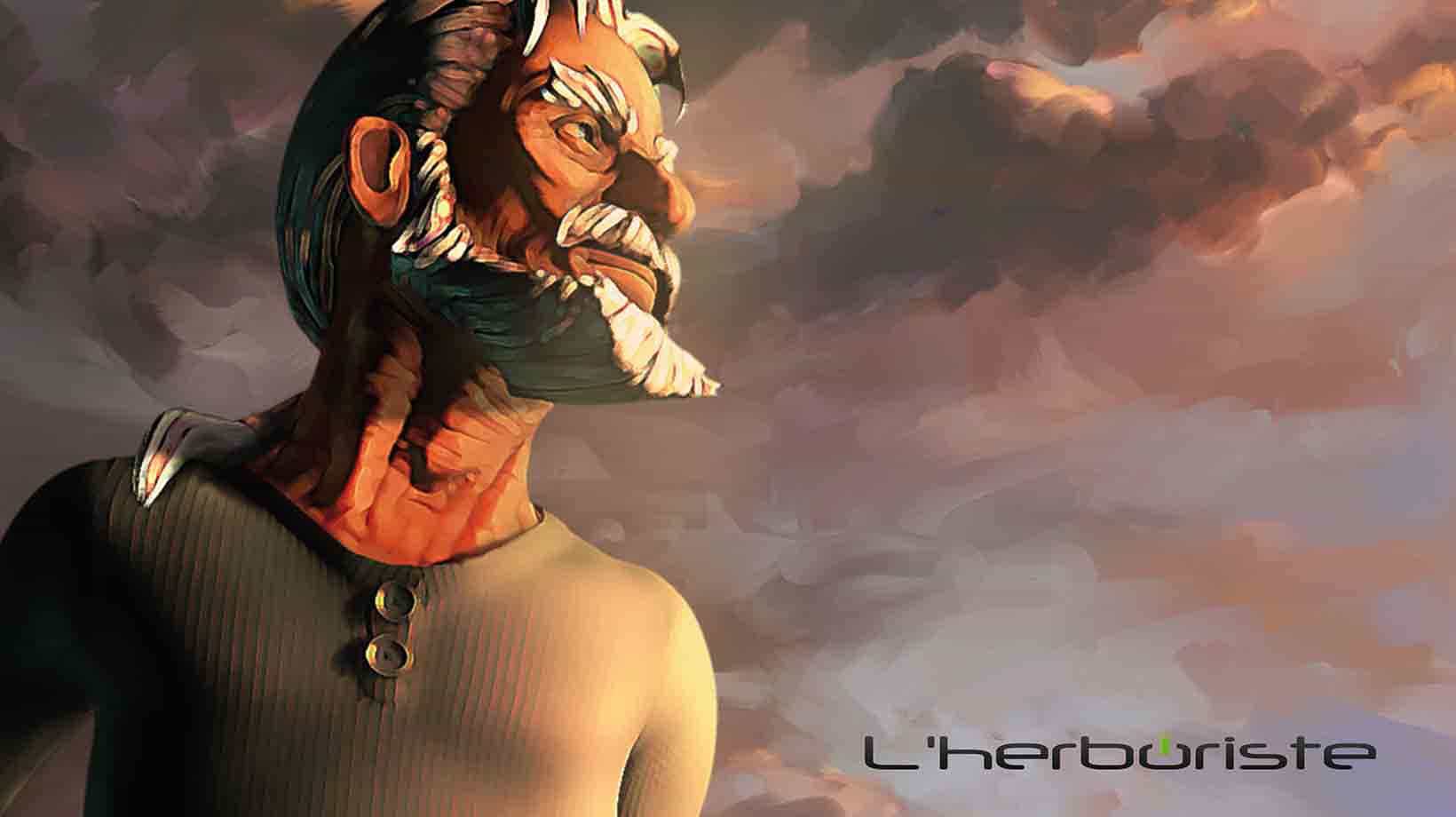 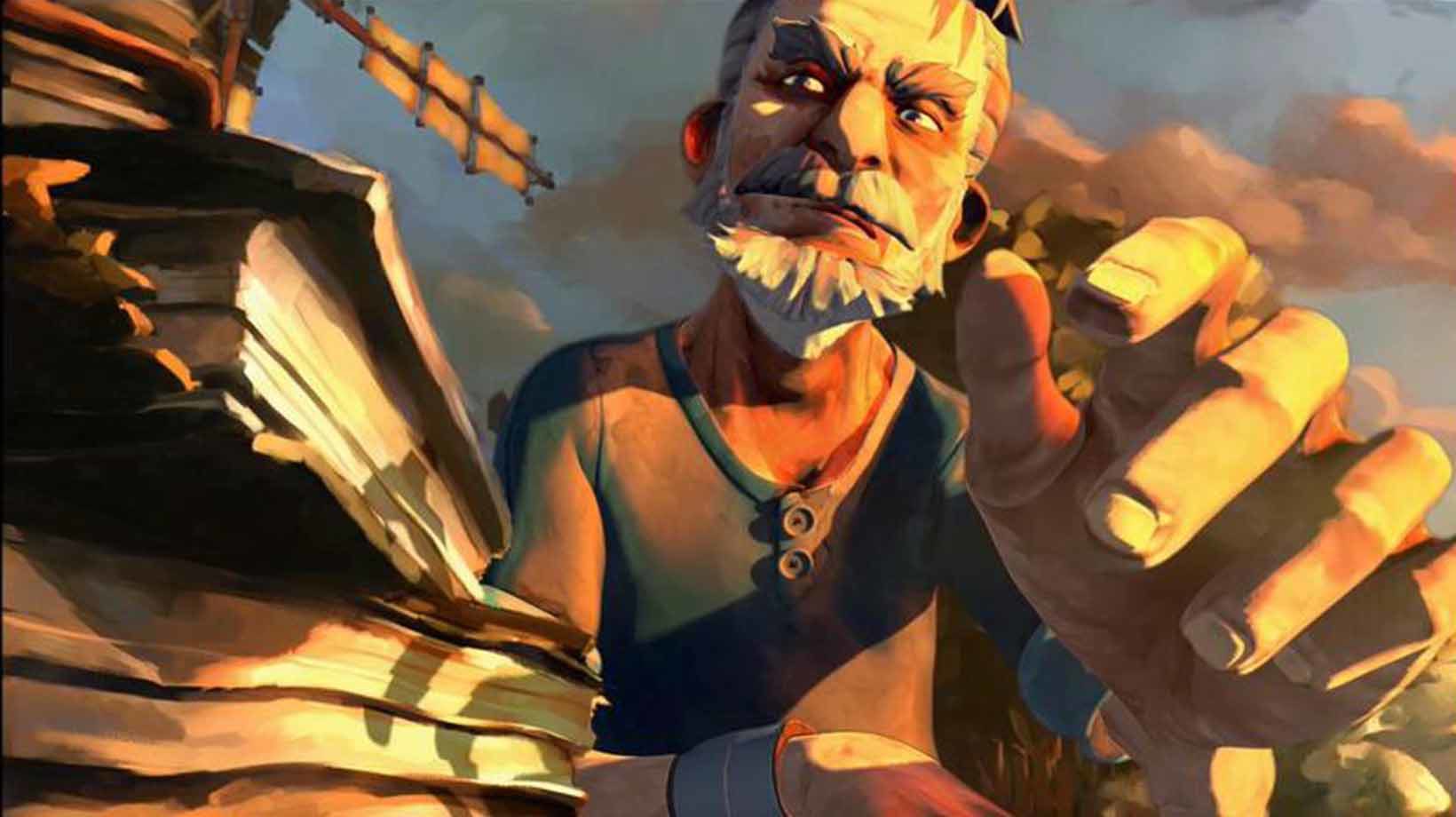 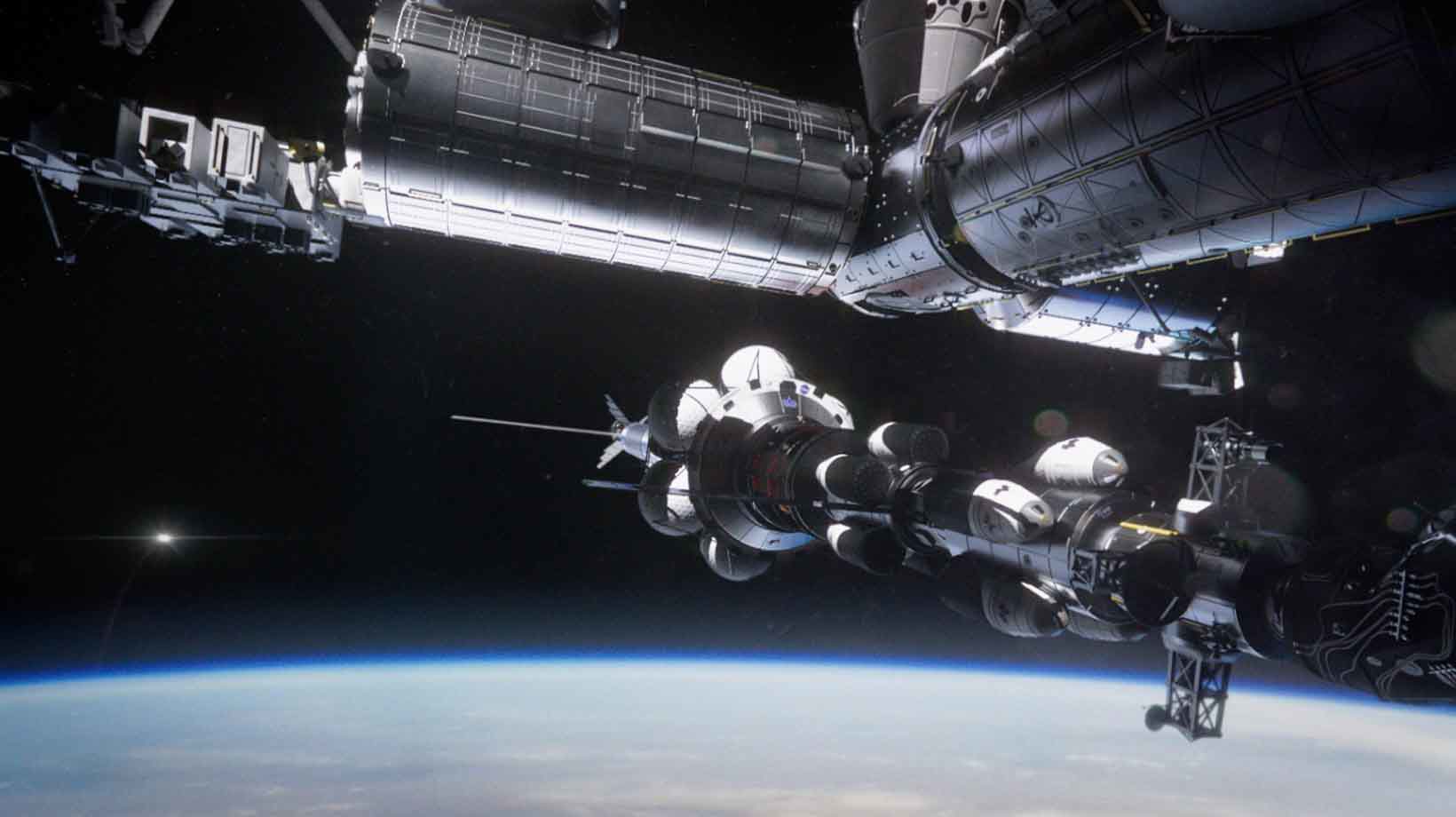 HORIZON
As a nuclear war is destroying Earth, a space probe...
Promo
2019 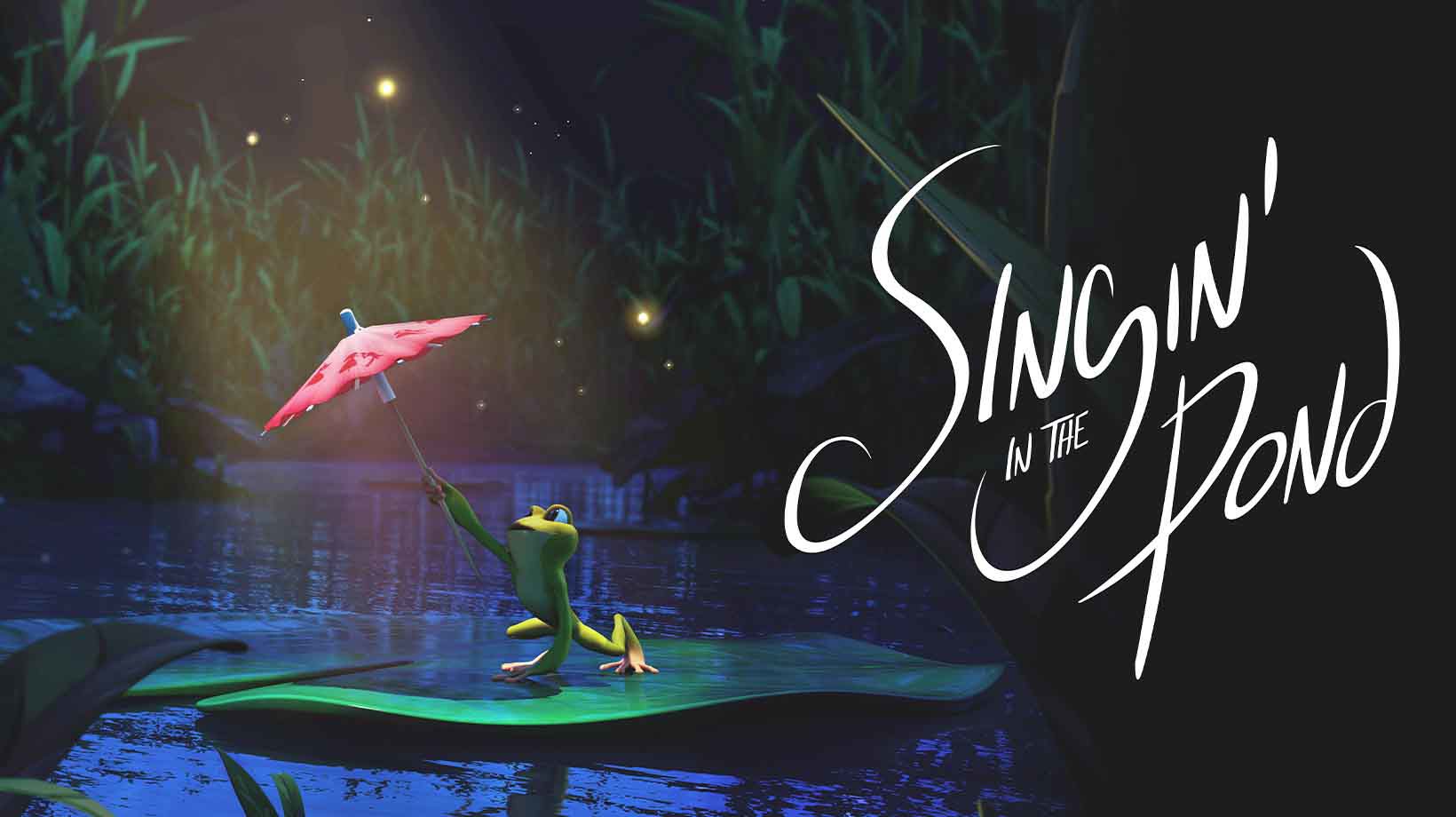 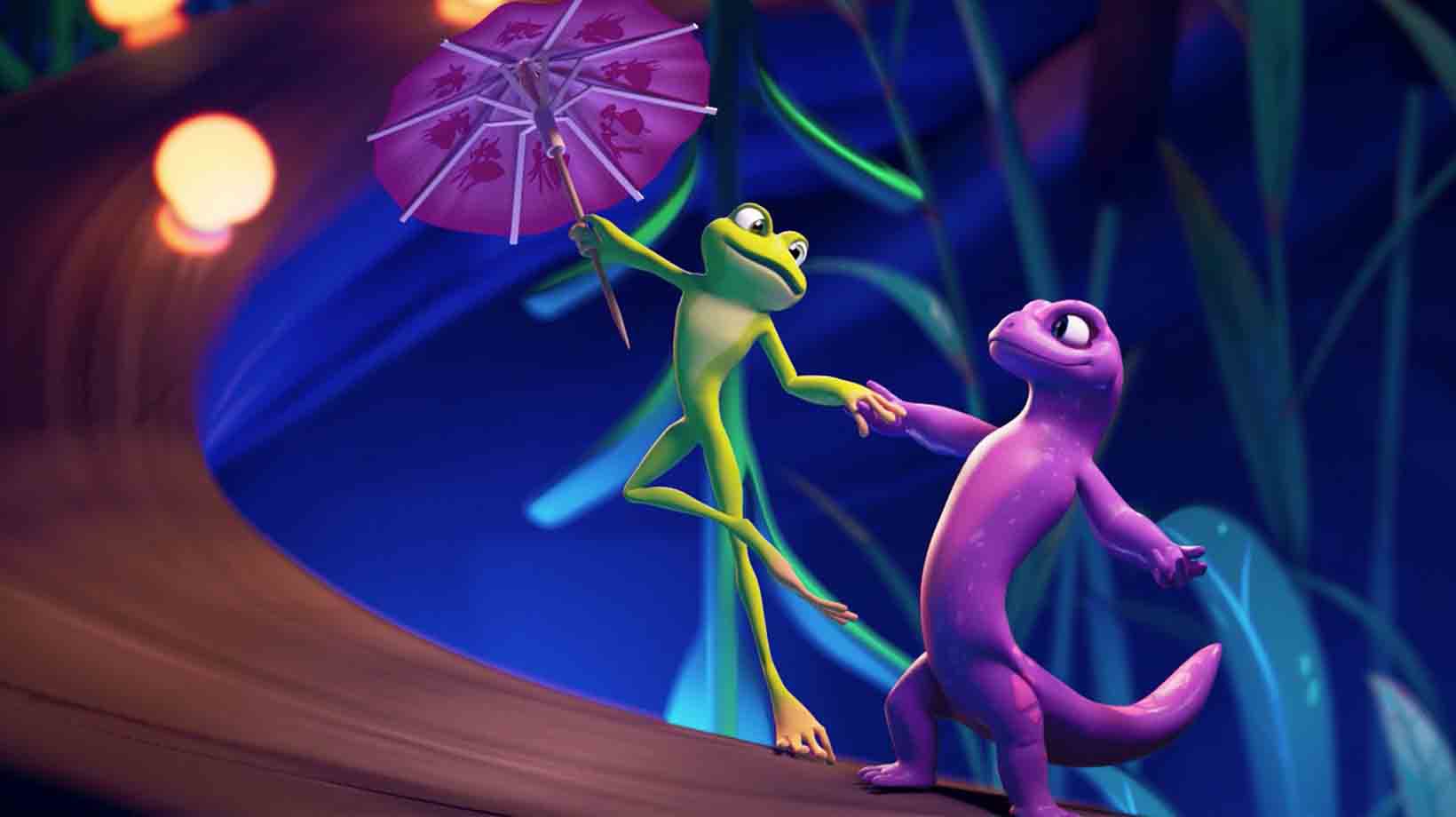 SINGIN' IN THE POND
A frog shakes the world of a quiet pond after...
Promo
2019 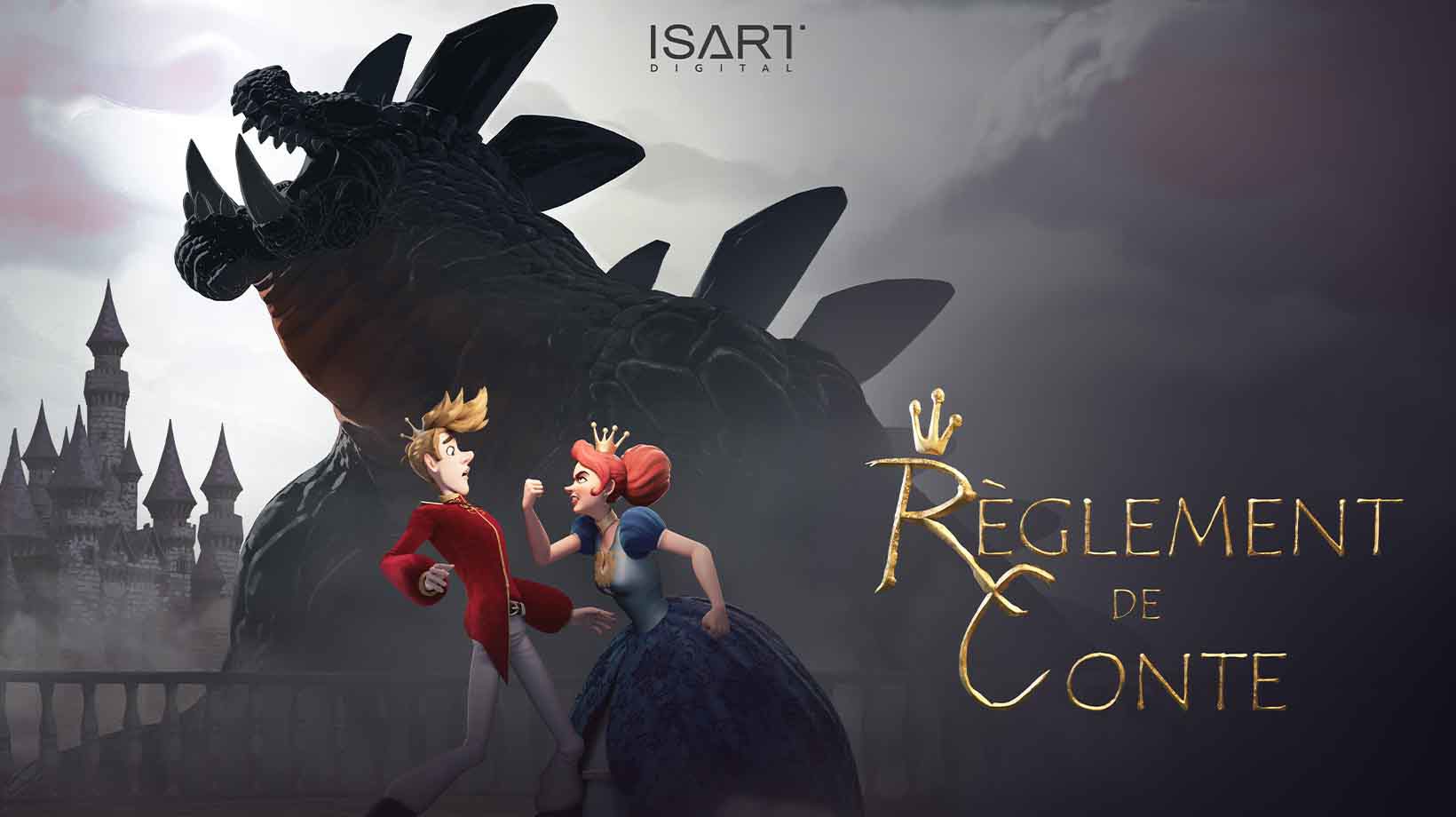 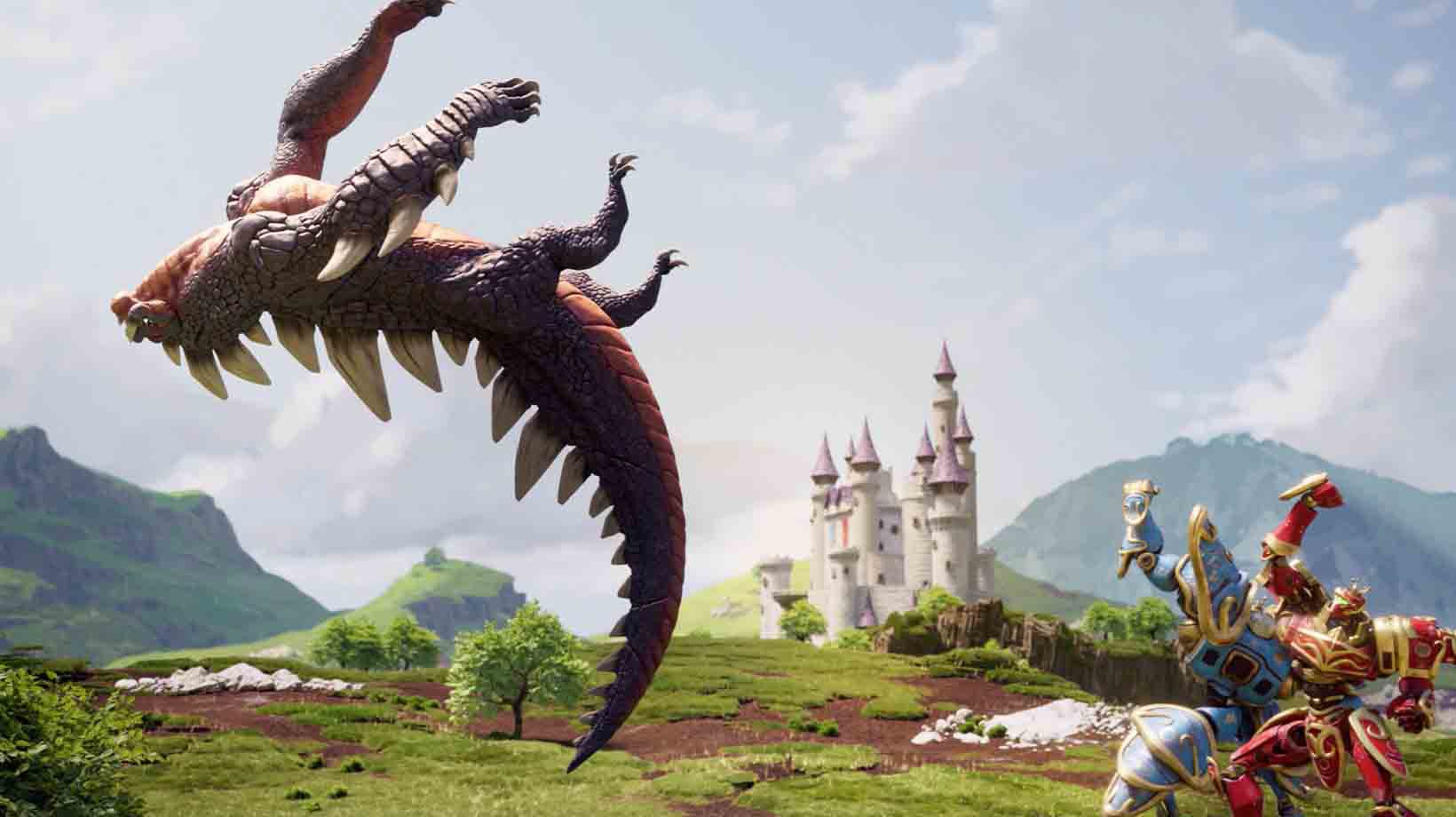 Tales of reckoning
The ultimate fight of a man who has nothing left...
Promo
2019 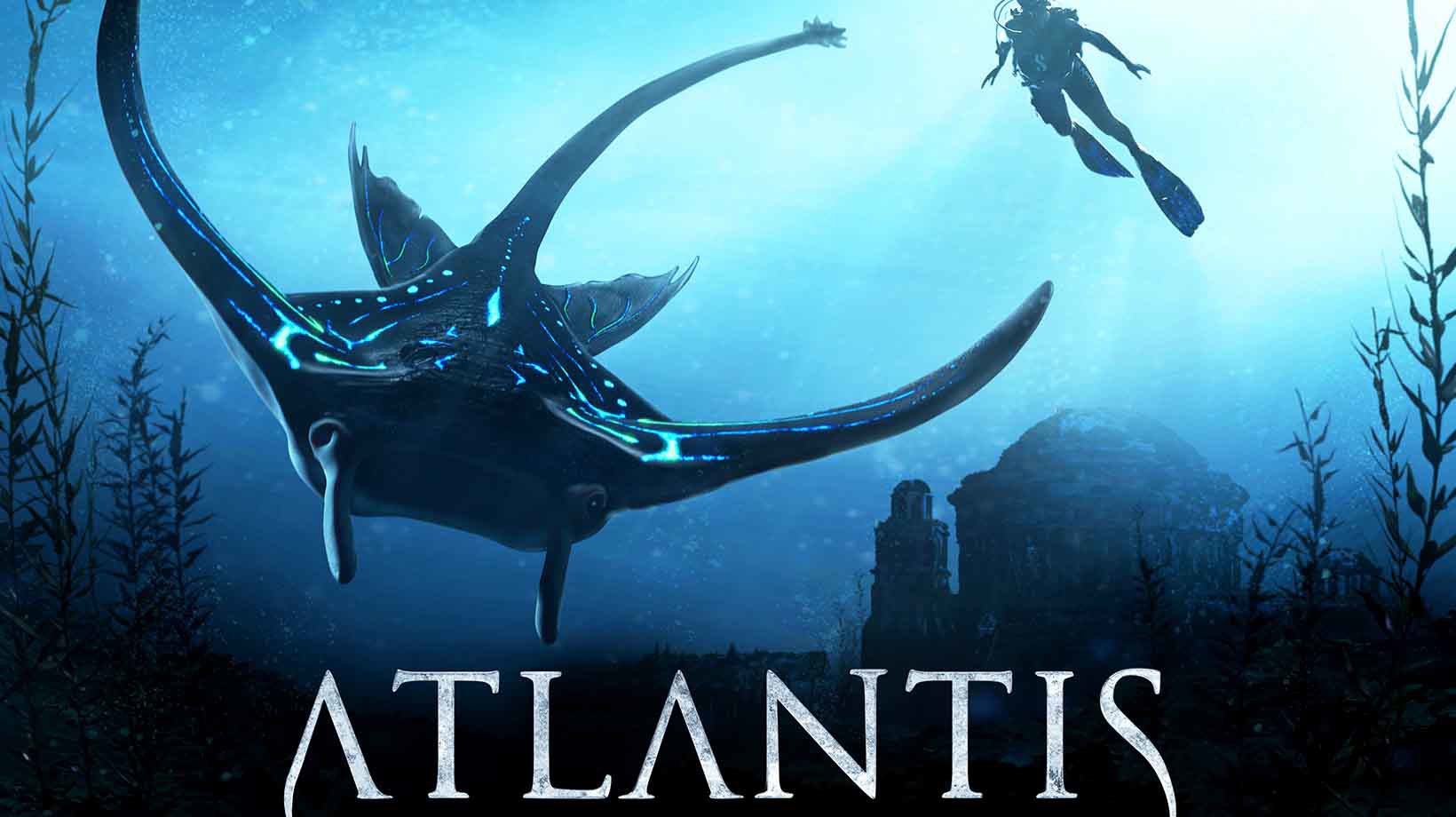 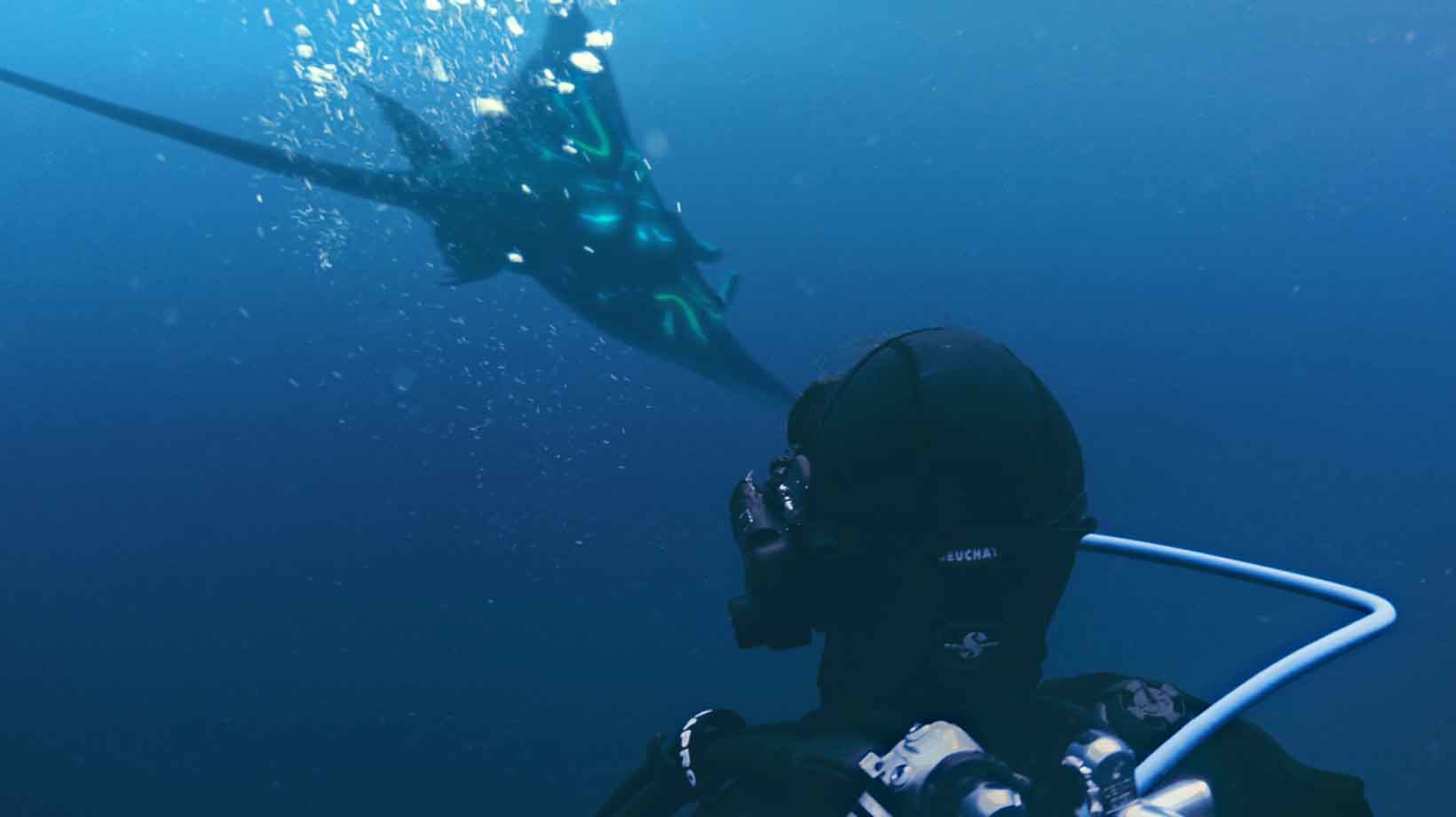 Atlantys
As she explores the ocean depths, a diver meets an...
Promo
2019 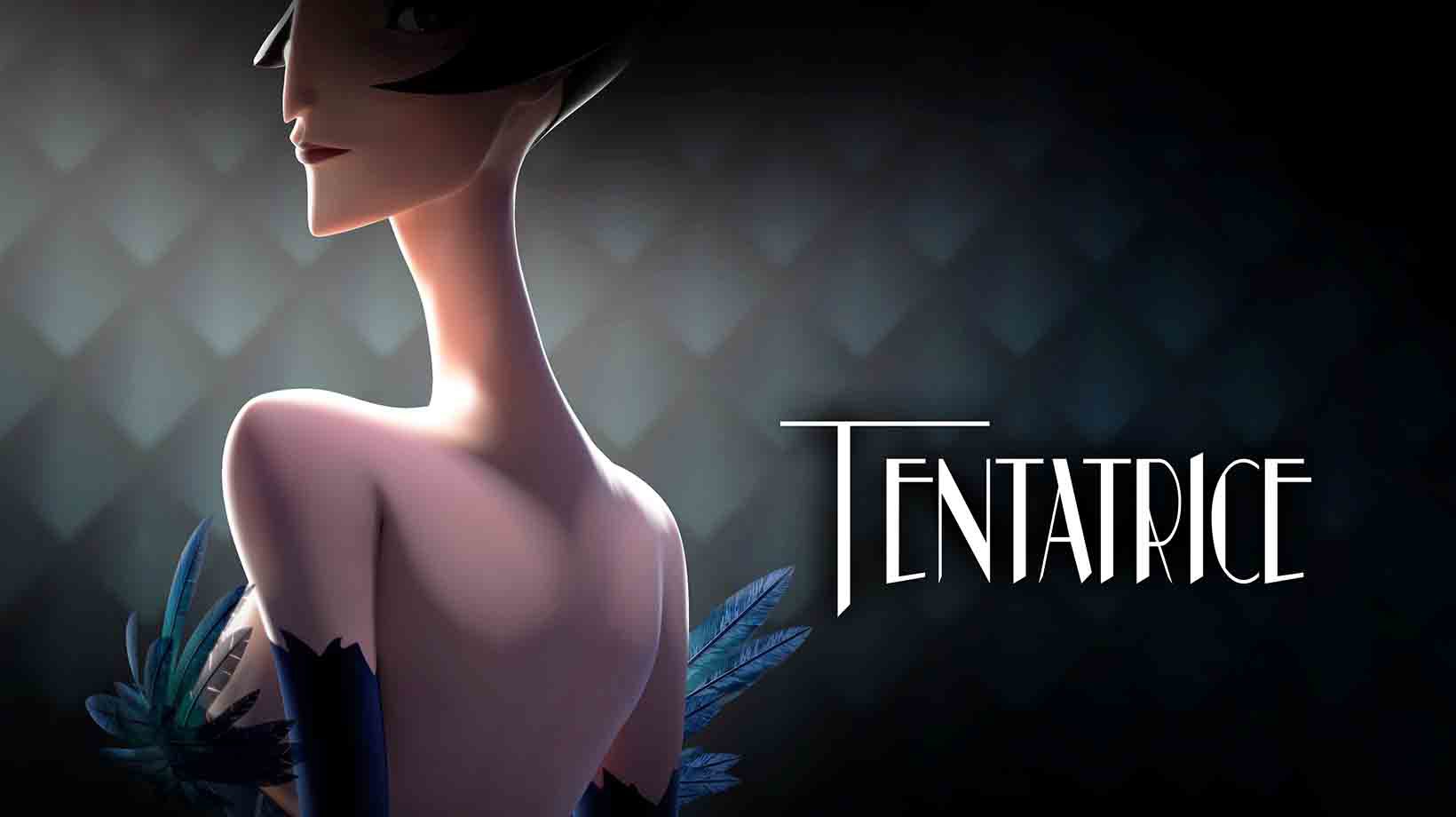 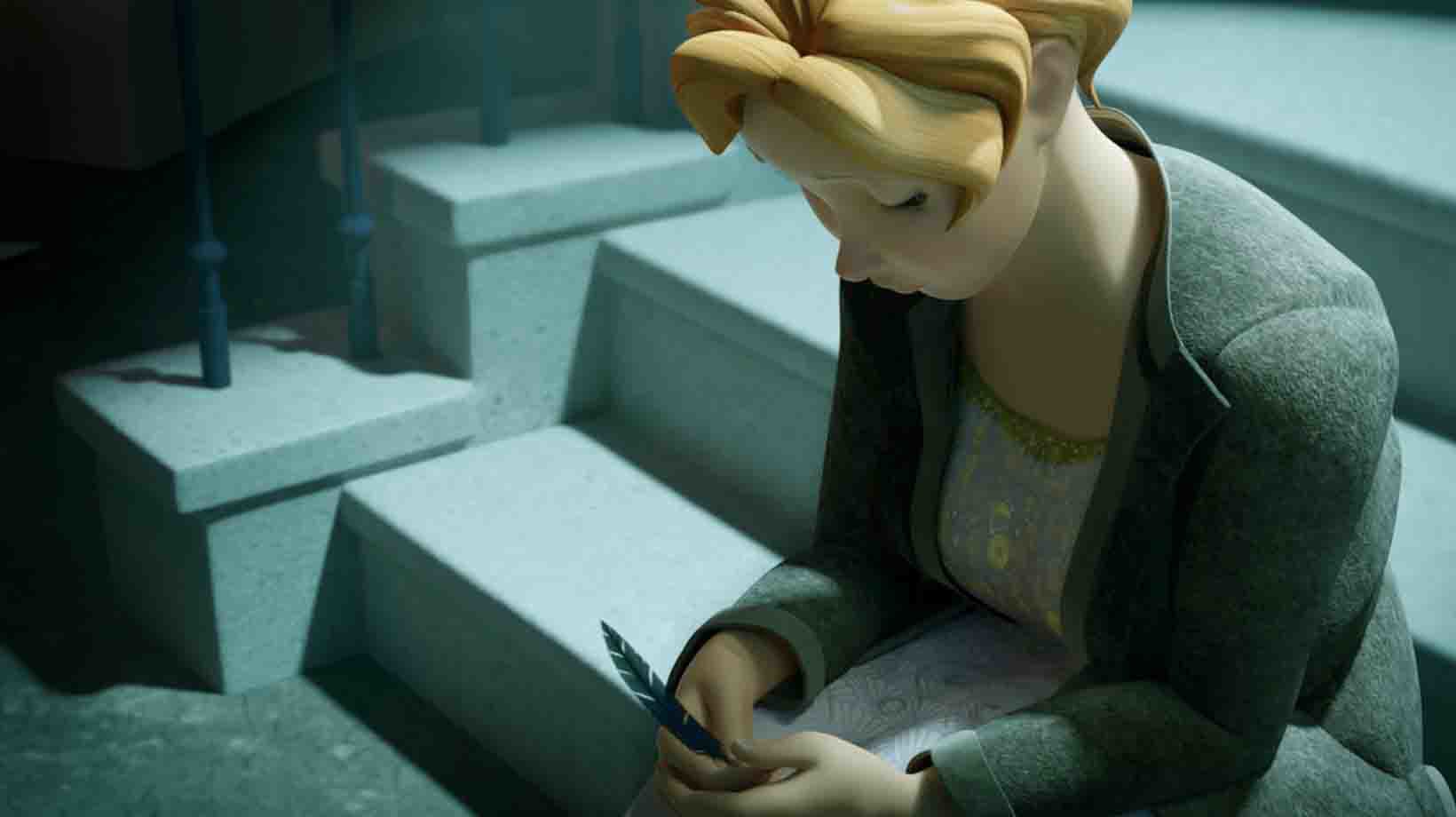 Tentatrice
A young janitor of a cabaret in Chicago wants to...
Promo
2018 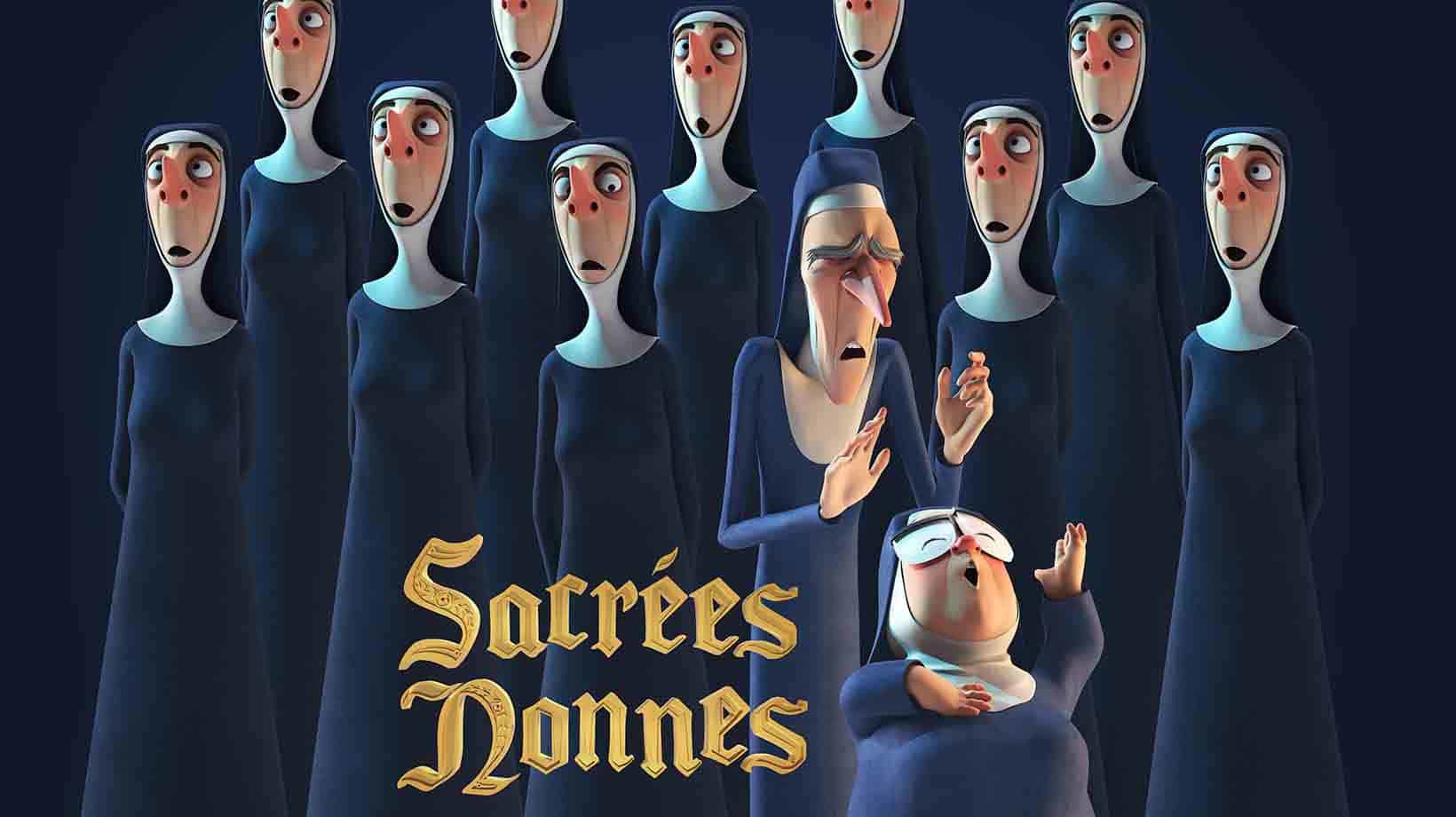 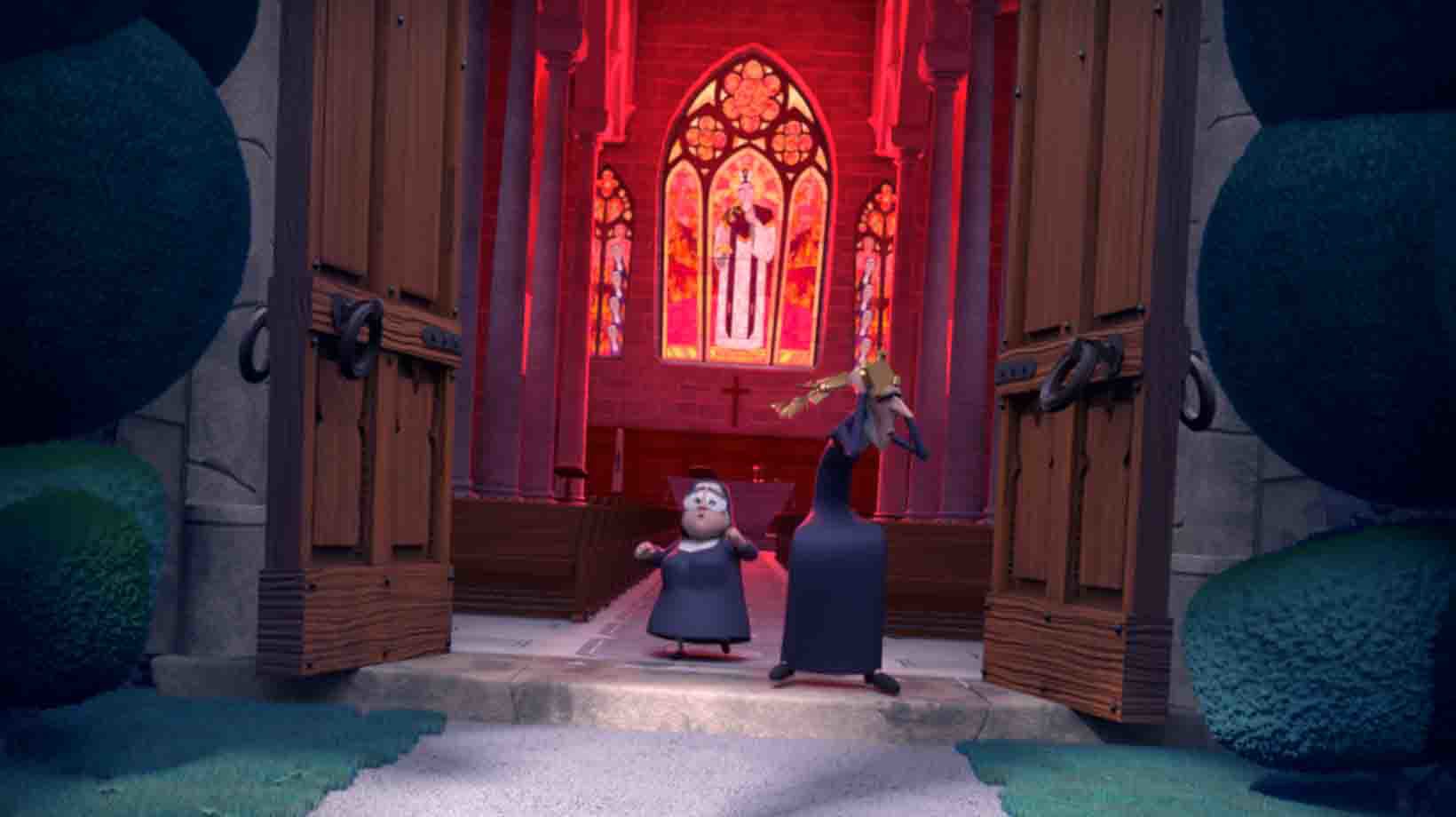 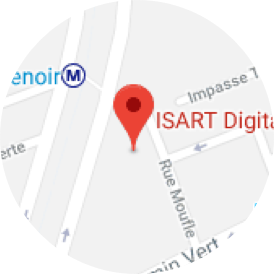 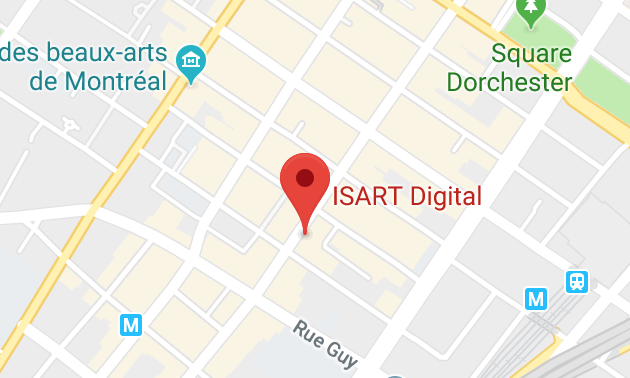 In order to provide you with a pleasant browsing experience and quality content adapted to your research, we use tracers for statistical purposes.

By continuing to browse without changing your settings, you accept the use of cookies or similar technologies and access to certain personal data related to your browsing.

You can change your preferences and consent at any time by returning to the site.

This site uses functional cookies and external scripts to improve your experience. You can change your preference at any time. Your choices will have no impact on your visit.

NOTE: These settings will only apply to the browser and device you are currently using.

We use reports provided by Google Analytics to help us understand the traffic and behavior of our users on the website.

The Facebook pixel is an analytical tool that allows us to measure the effectiveness of our advertising by tracking your actions on our website.

Tracers are necessary for the proper functioning of a site and for the browsing comfort of the internet user: session cookies for multimedia player …